How to choose a building contract

Today we're going to talk about an important part of building - building contracts. Let's say you've got your approval through council, through a Complying Development Consent, and you've picked your builder and decided generally on the price and the time, the next step is to choose a building contract that's suitable to the work you're getting done.

There are a  few things you need to think about when choosing one. Don't be intimidated, this isn't too difficult, as the NSW government has created the NSW Building Act, which means that all building contracts have to have similar basis to them. They all start with protection of the consumer. Every builder must provide a contract when building residentially - whether it's a full house, alterations and additions, or anything in between.

So let's have a look at some of these contracts that come under the NSW Building Act.

This first contract is probably the best contract on the market that I've come across: the NSW Fair Trading Contract. This is a contract that can be used for smaller works between $5k and $20k - it's a relatively simple contract. It's used for things like carpentry, electrician work, or other small projects that you want to do around the house.

The contract up from that, for projects over $20k, which require homeowners warranty, is this contract from the NSW Fair Trading. It's a great contract, and one of the best things about it is the layman explanatory terms on the right hand column of every page. It makes it so simple to understand this 38 page building contract.

This means that you can pick a contract that you know fits the NSW Building Legislation requirements under the building act. It's also very layman-friendly, means it's saving costs on having a lawyer create a contract for you, and you understand each step of the document.

In saying that though, as you do go through a contract with a builder, at the end you should confirm everything with your lawyer, just to make sure i's are dotted and t's are crossed.

This Australian Standards Contract is relatively detailed, it goes quite in depth, and is a 74 page document. It's used for larger projects, usually in excess of $1 million.

Other companies and organisations provide building contracts in NSW, and they're also great contracts. These include the Master Builders Association, the Housing Industry Association, and the Institute of Architects just to name a few.

Always use an industry made contract by one of these groups. If a builder ever comes to you with their own contract created by their lawyer, don't go near it! These industry-created contracts have been tried, tested, and are very suitable for all needs and use-cases.

Contracts aren't as scary as they first seem to be. They're there to protect you, and help you to enjoy building your new home. 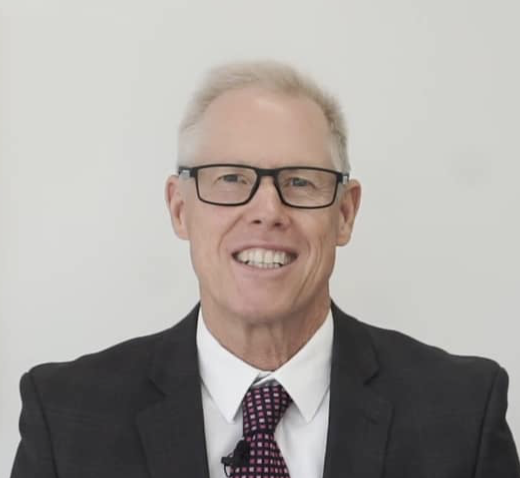 Some of the vetted and recommended industry experts, including builders, architects, engineers, town planners, and certifiers that we partner with. 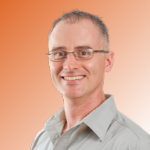 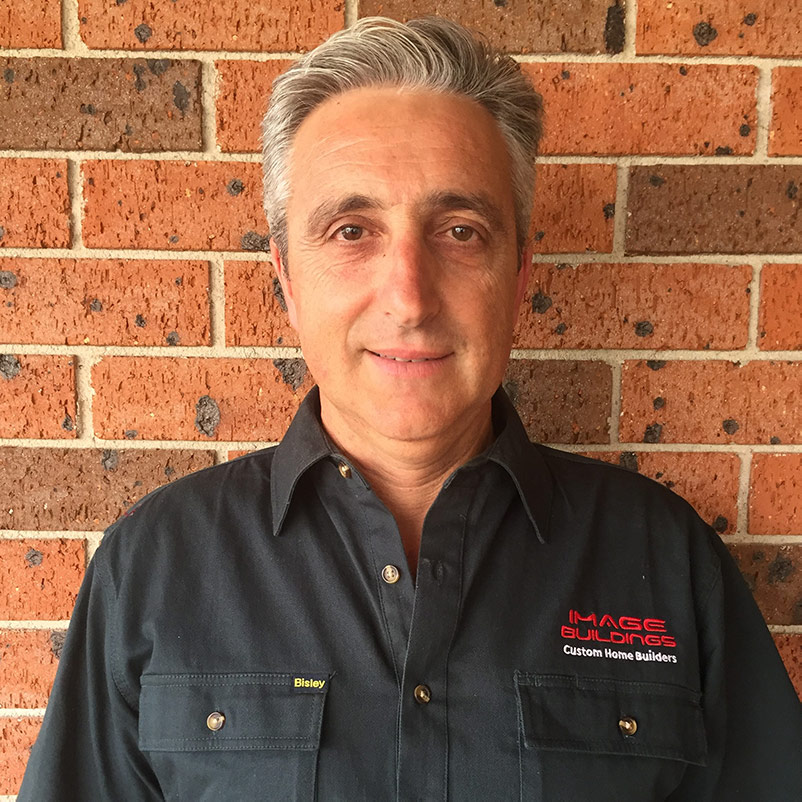